Henryk Ross’ photographs of the Łódz Ghetto in Poland show a different, previously unseen side of life under Nazi occupation. In sharp contrast to the more commonly known images of Ghetto brutality, many of Ross’ photographs record poignant and sometimes shocking scenes of apparent domestic calm among the Ghetto elite. Sadly, nearly everyone depicted in the book met the same horrific fate. Our brief for the Łódz Ghetto Album (Chris Boot Publishing) was to keep the design simple and, through careful selection and sequencing, let the photographs tell their own story. As his situation worsened, Ross hid the negatives in a tin and buried them in the ground. Ross recovered them once the war ended and the photographs in this book have been reproduced in their found state, complete with scratches, tears and water damage. The hardback book is wrapped with a jacket featuring a reproduction of Ross’ original pre-war press pass. 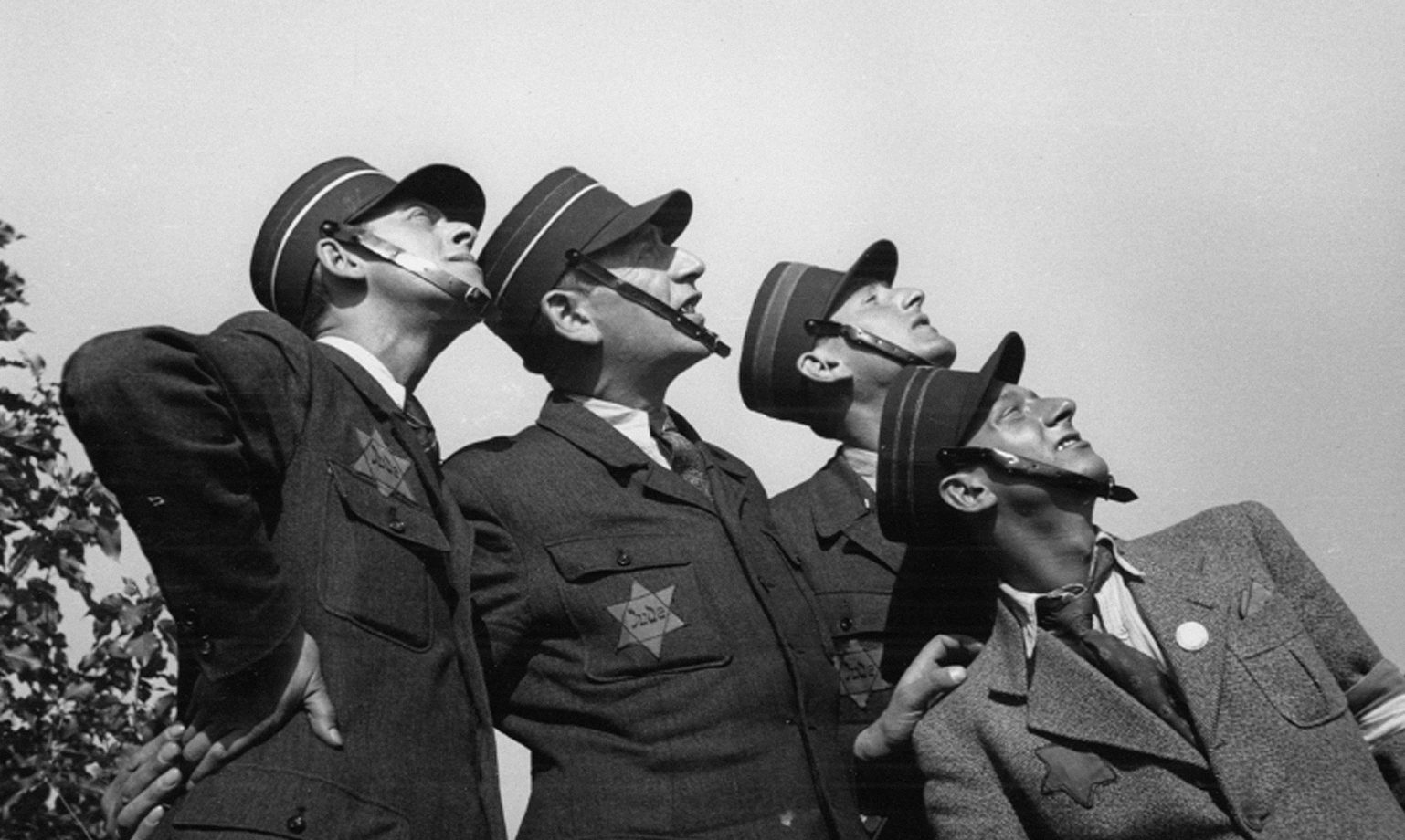 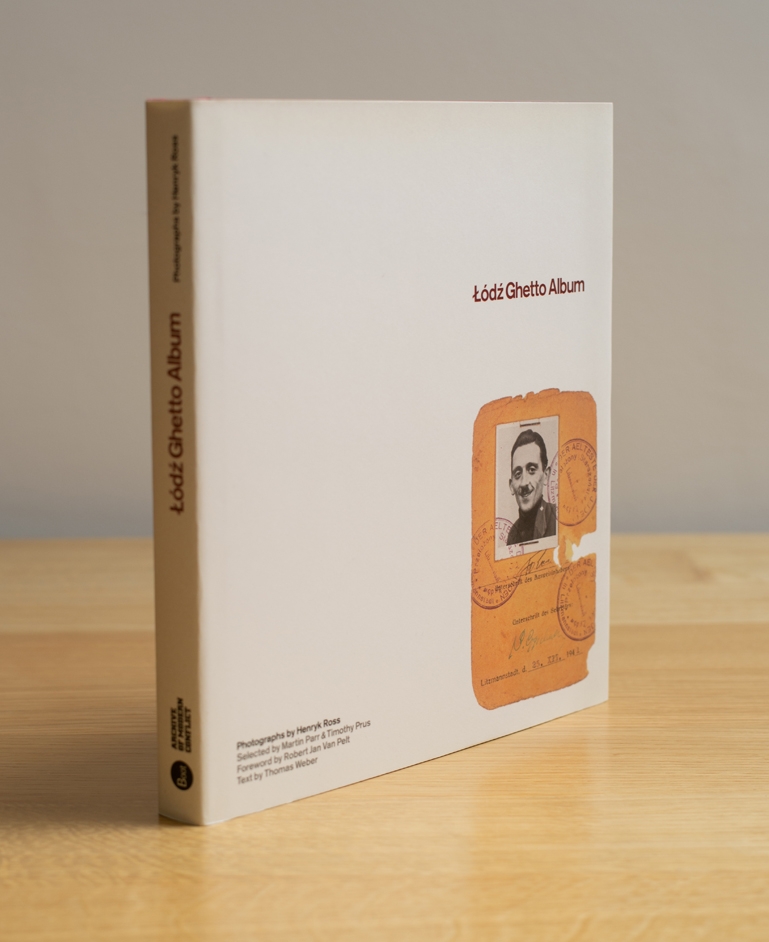 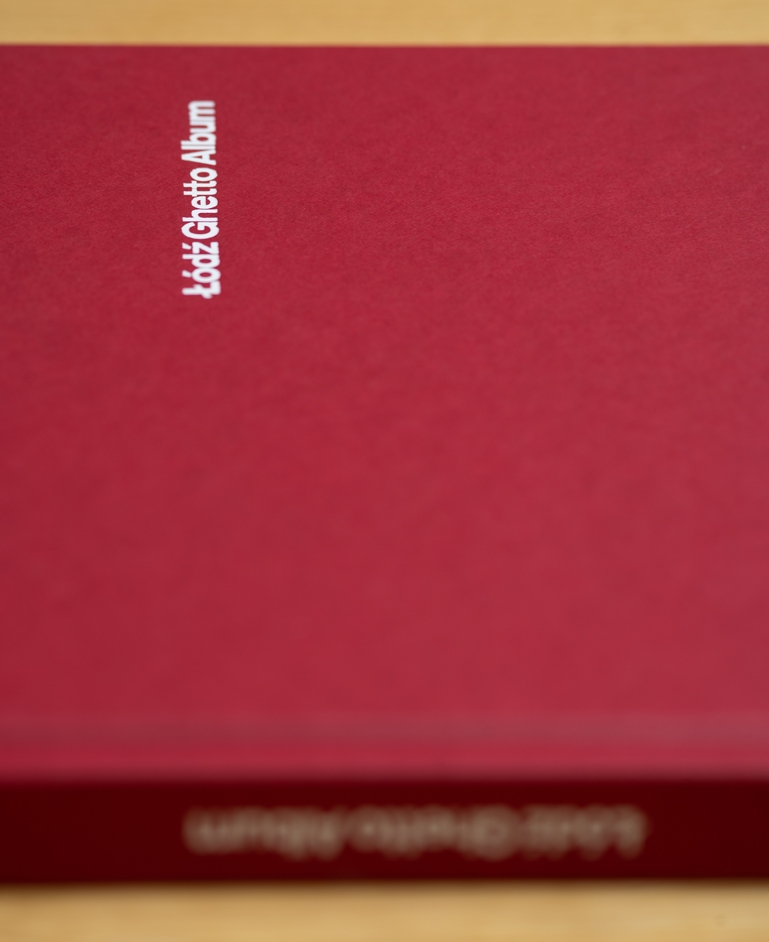 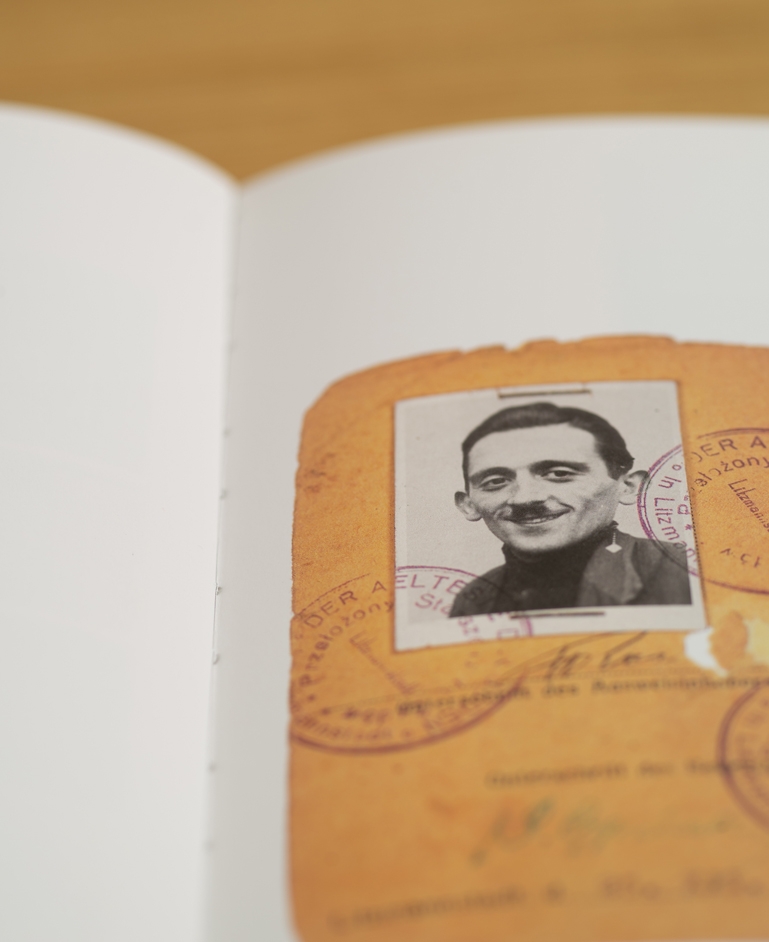 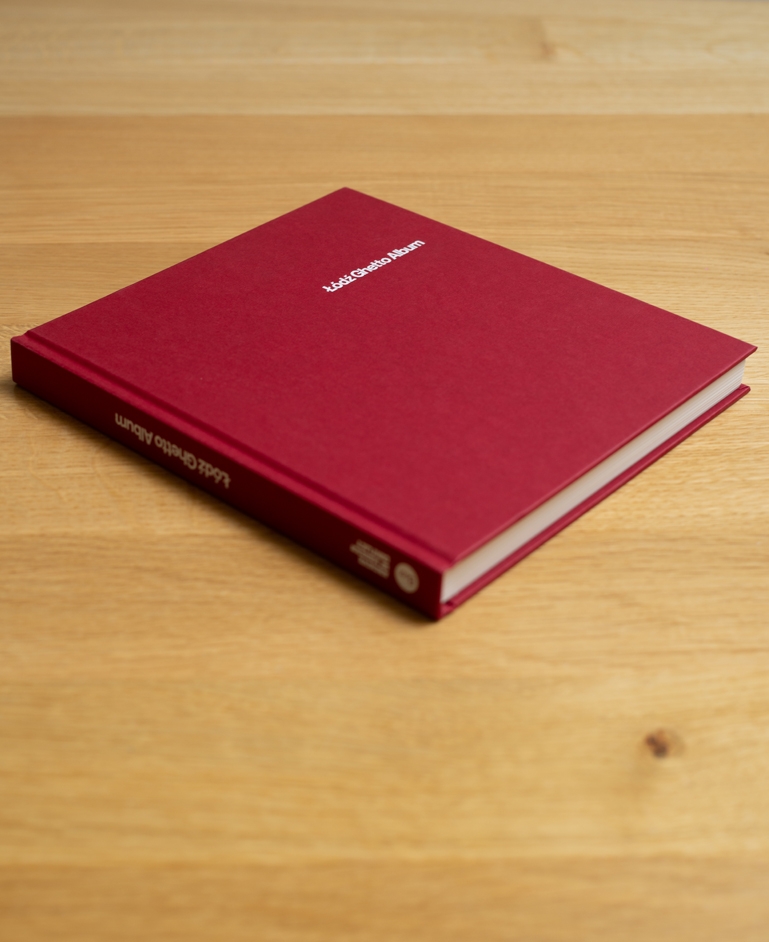 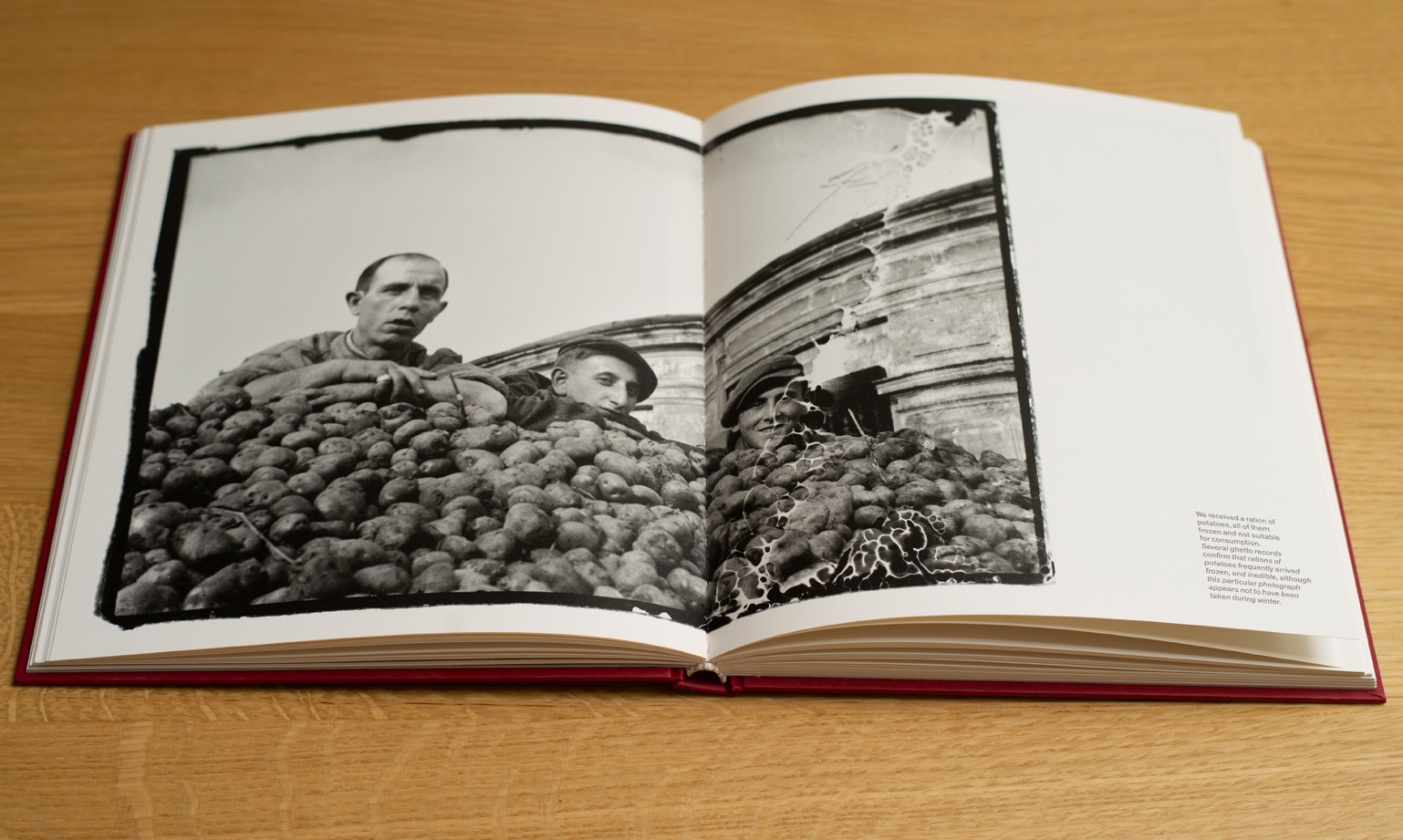 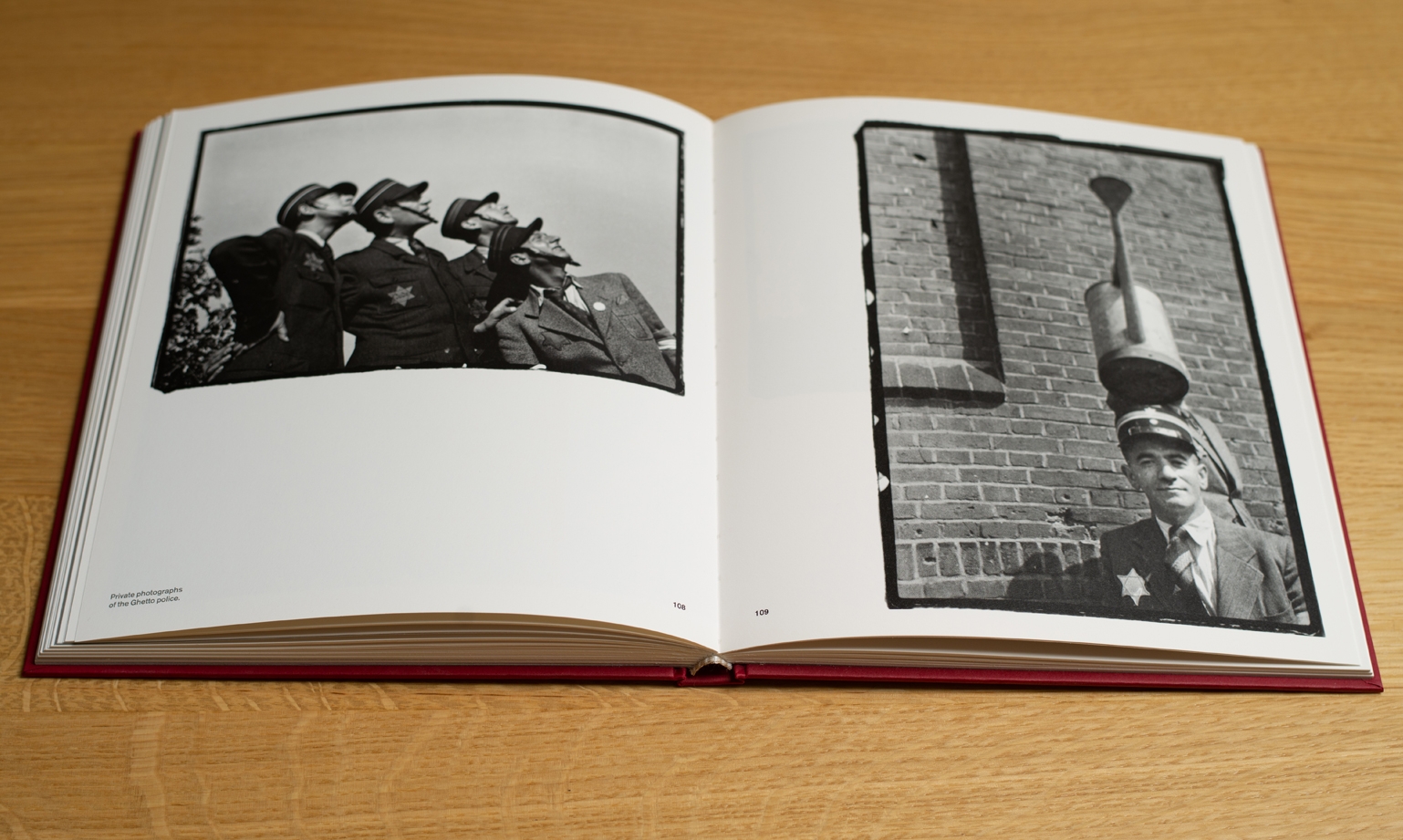 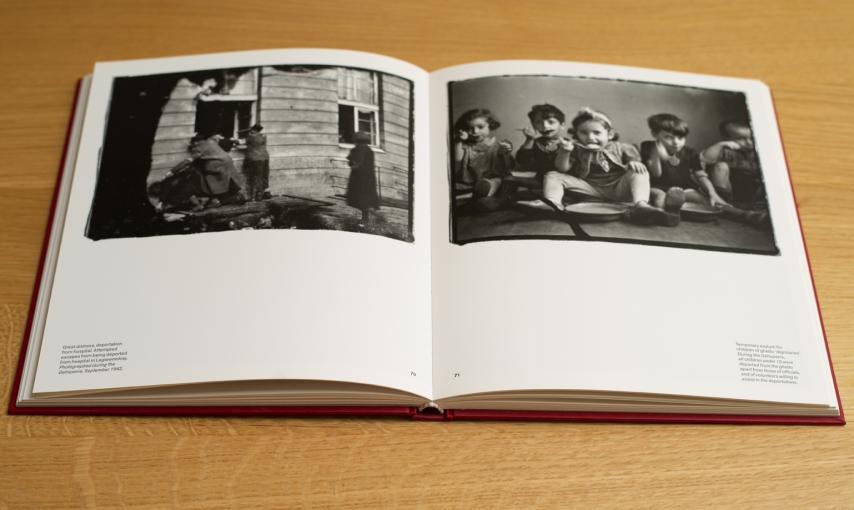 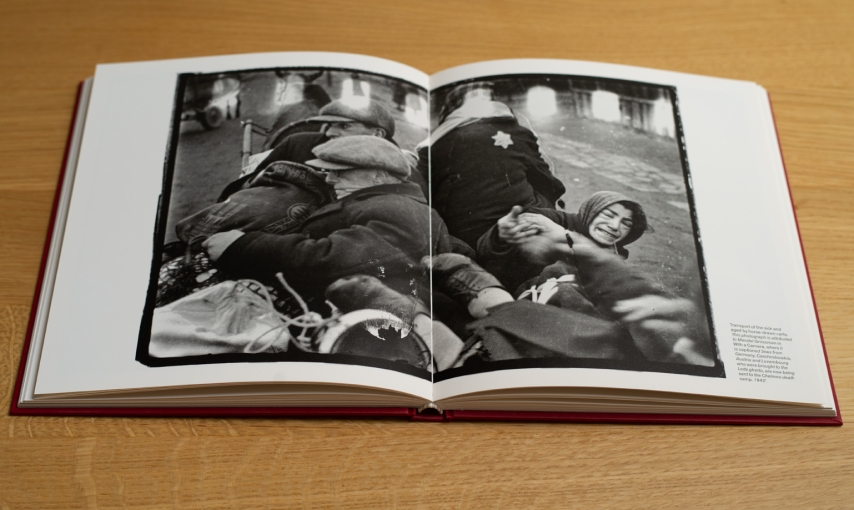 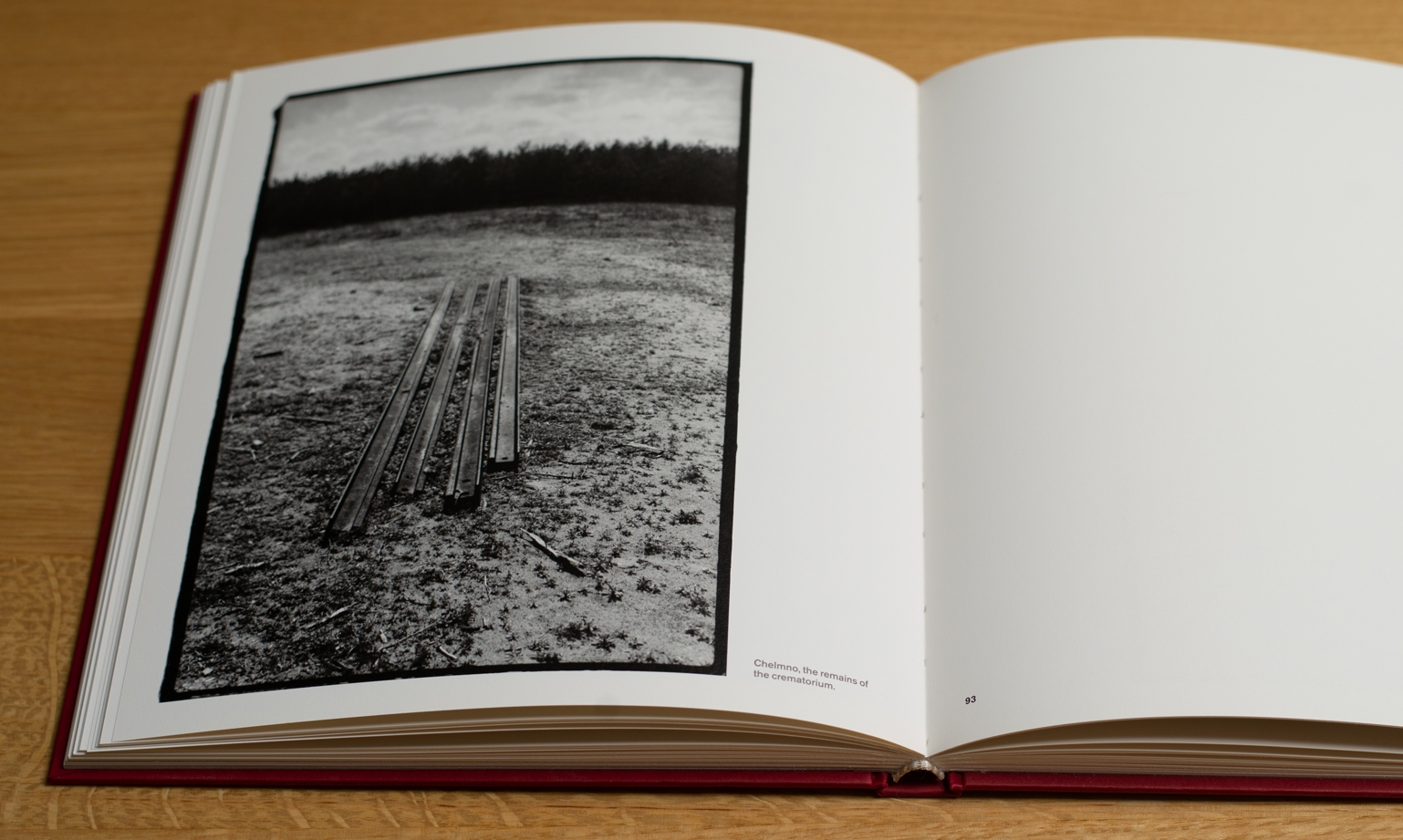 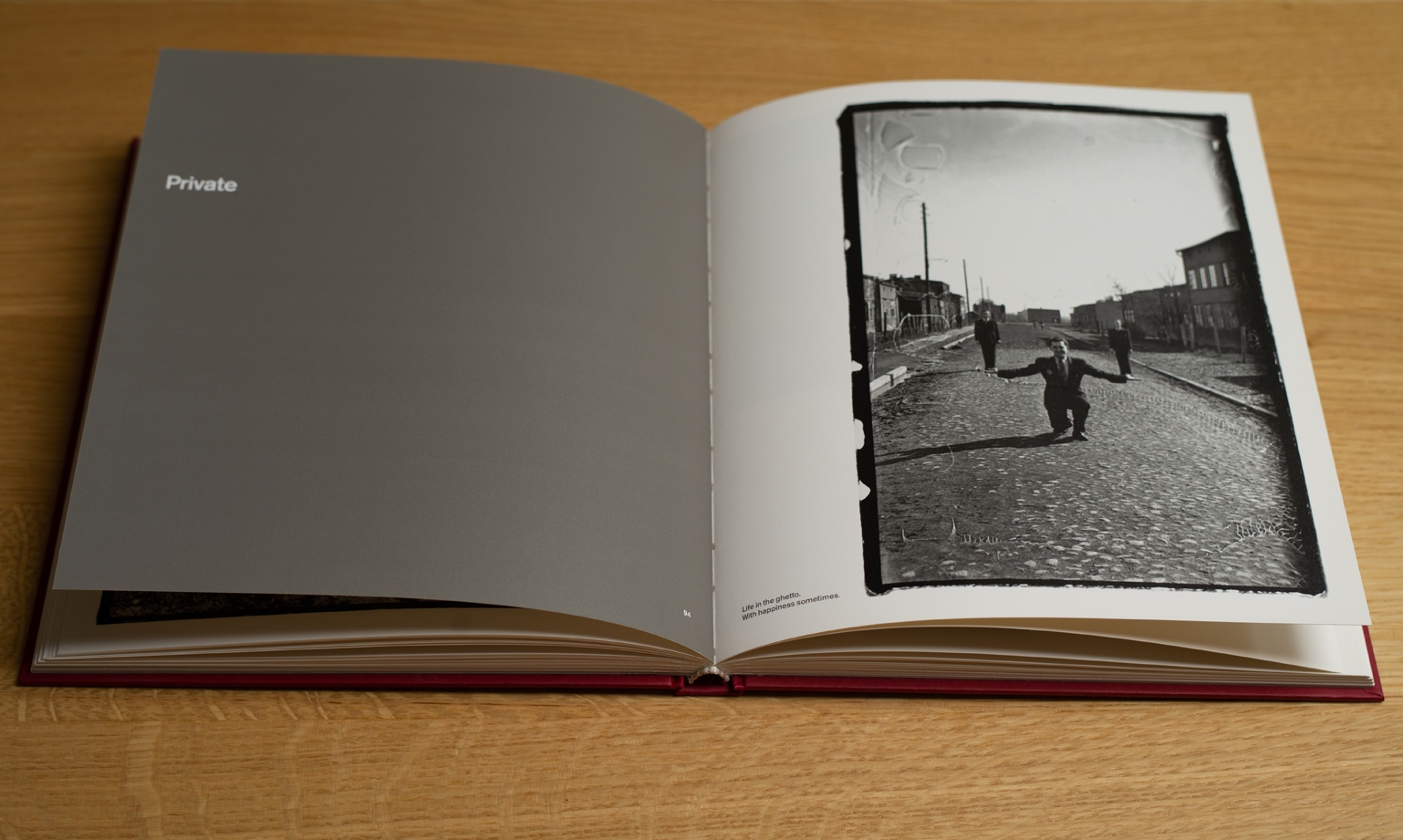 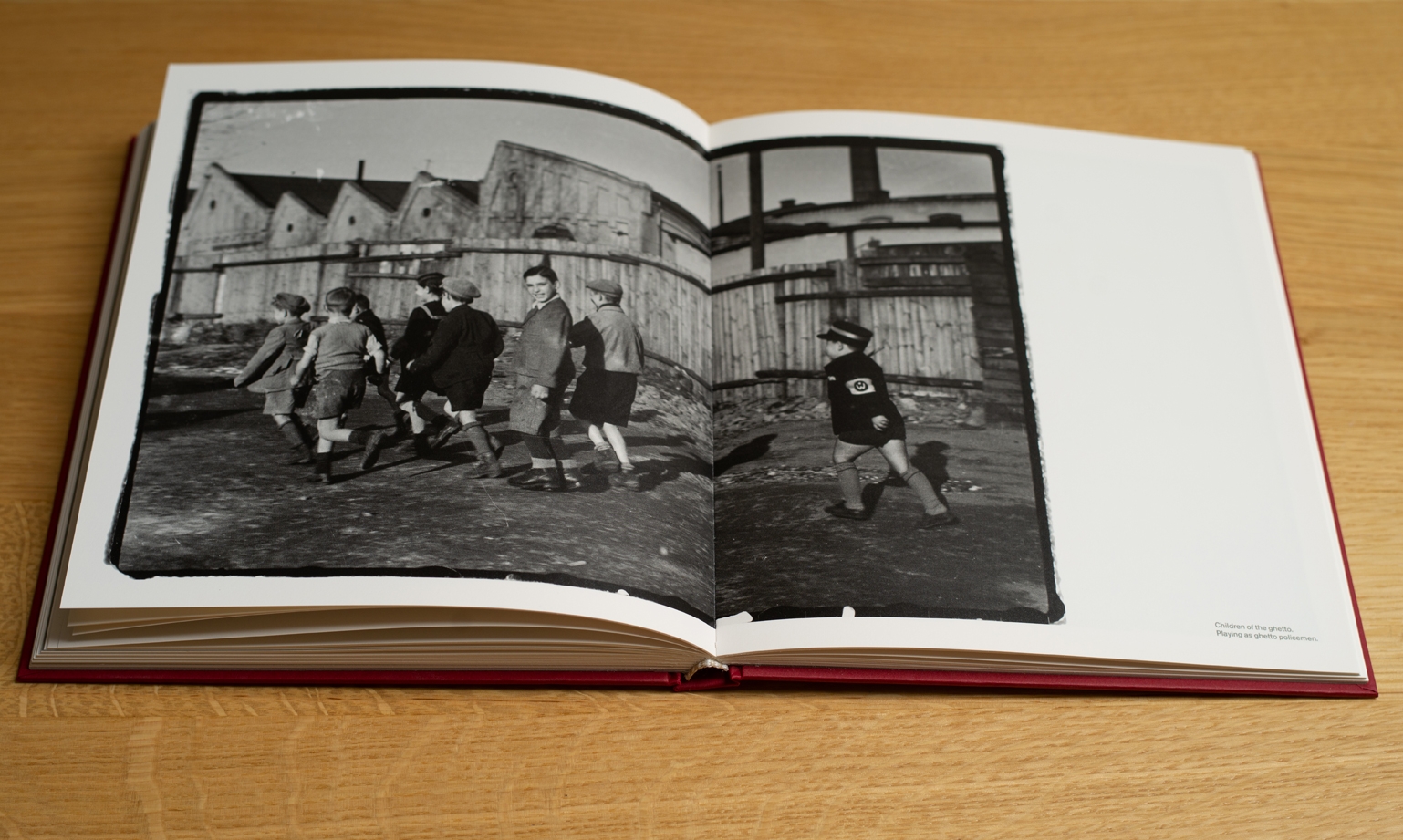 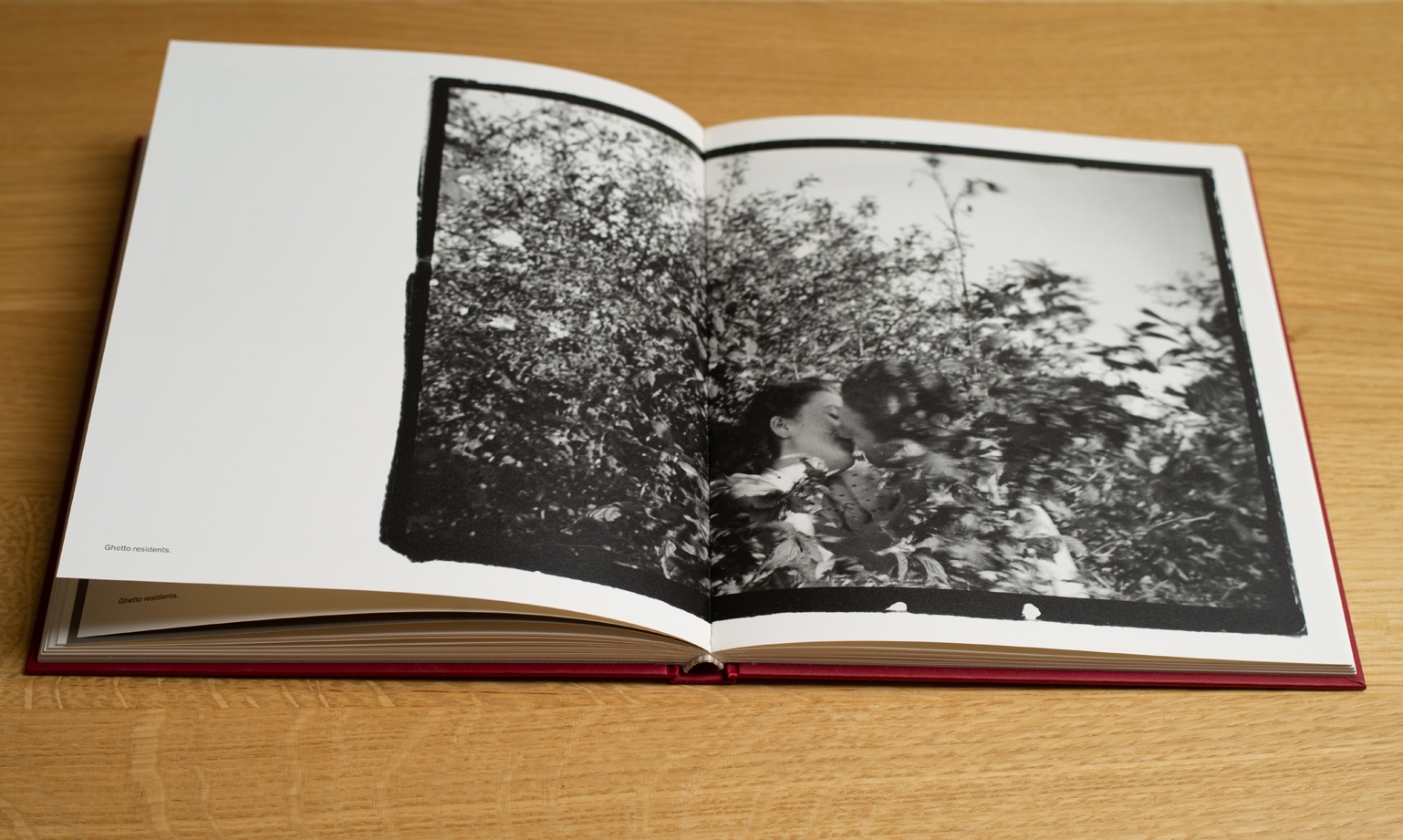 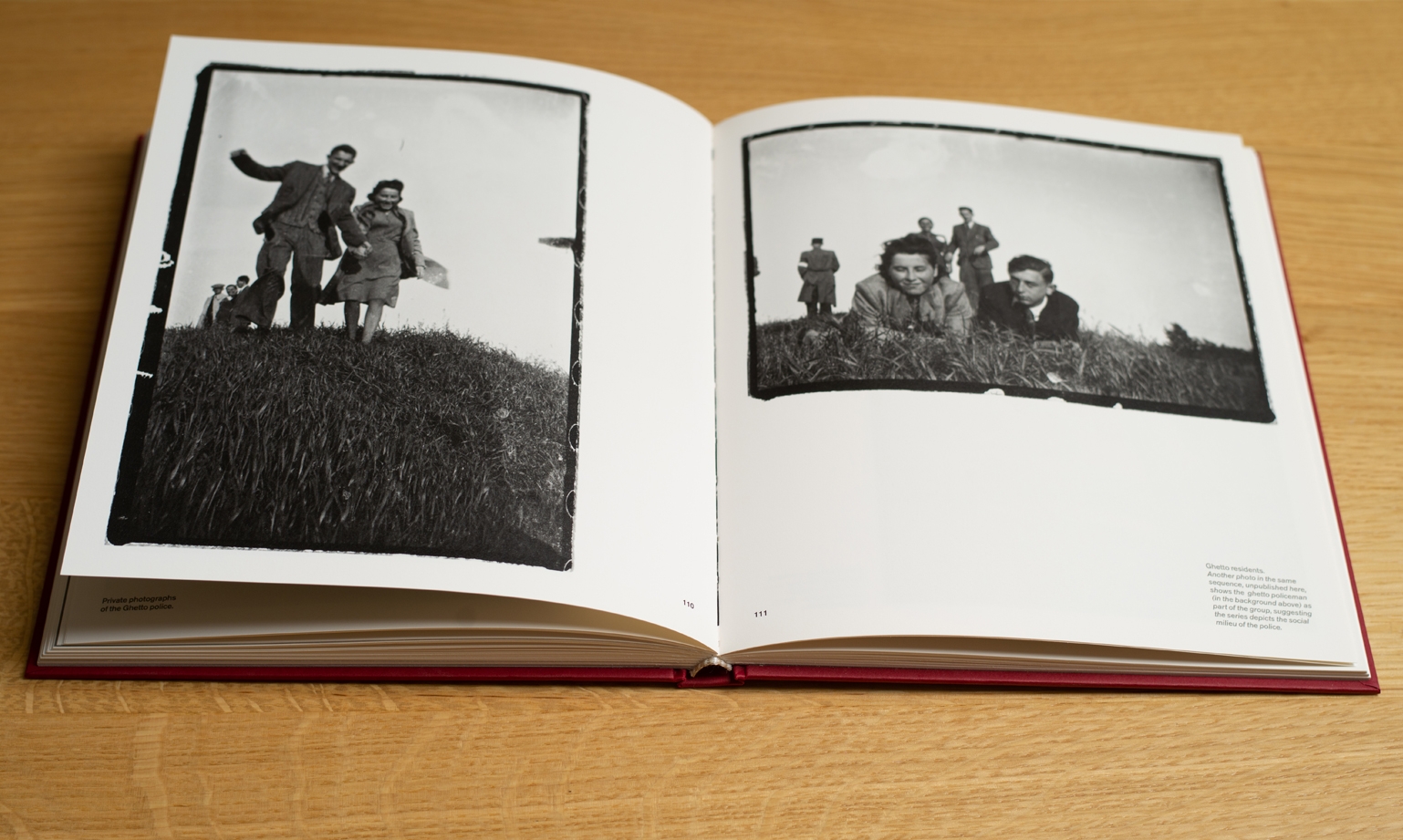 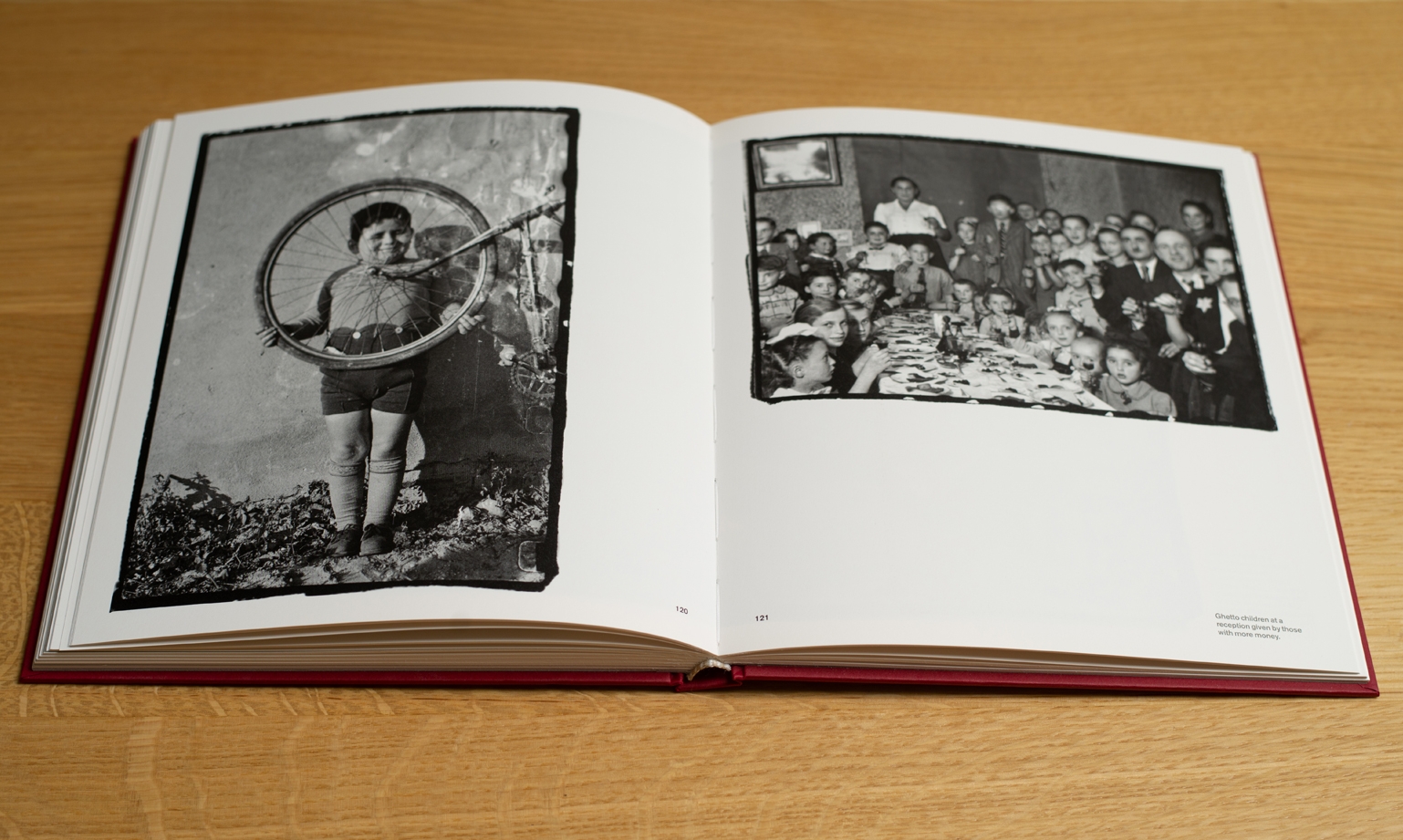