Following on from the success of the Bach Cantata series, Untitled were commissioned to repackage the collection as a special limited edition box set. Featuring 56 CDs in total, this collection marks the first time the complete live Pilgrimage recordings have been issued together on a single label. The collection includes the 28 existing volumes from Soli Deo Gloria’s Bach Cantatas series, plus four additional CDs previously released by Deutsche Grammophon. Completing the box-set is a data CD containing an index of the cantatas, sung texts with English translations and original sleeve notes. Our solution was to create a ‘little black box’ containing the CDs and, as with the original series, we worked with Magnum photojournalist Steve McCurry and used a diverse range of character portraits for the individual sleeves. 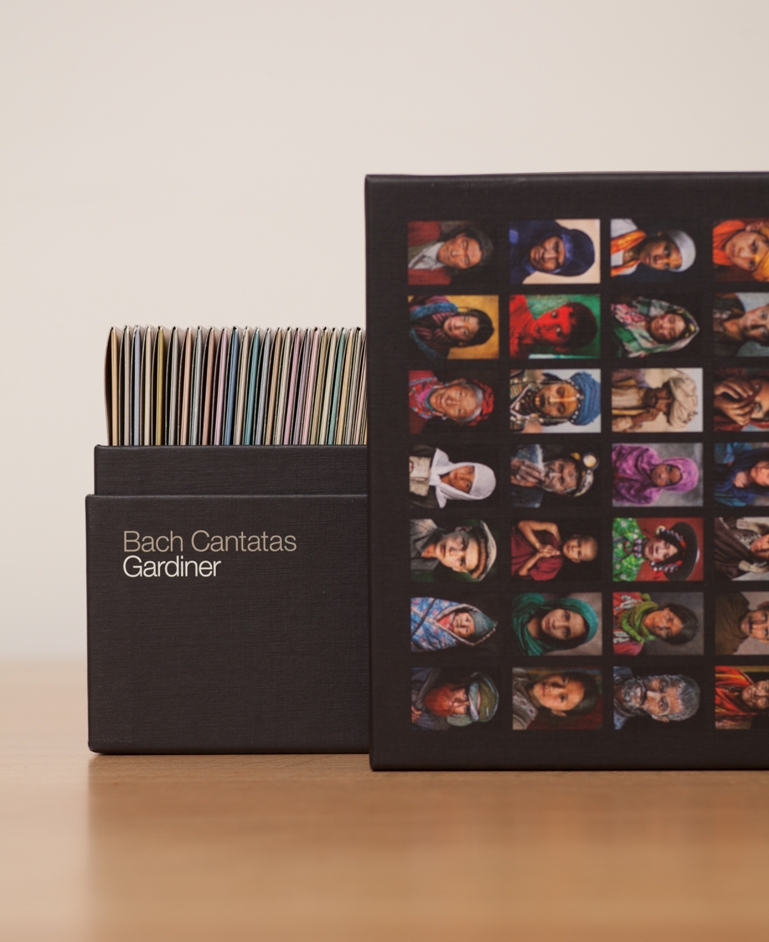 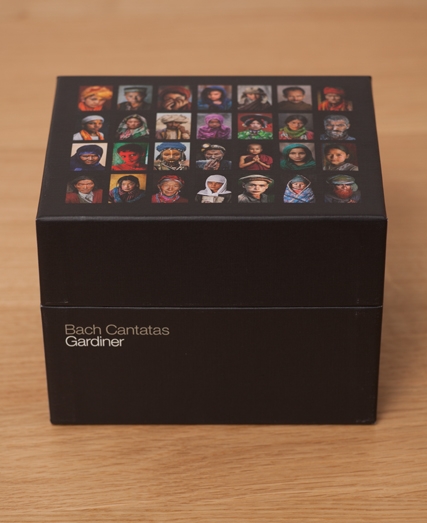 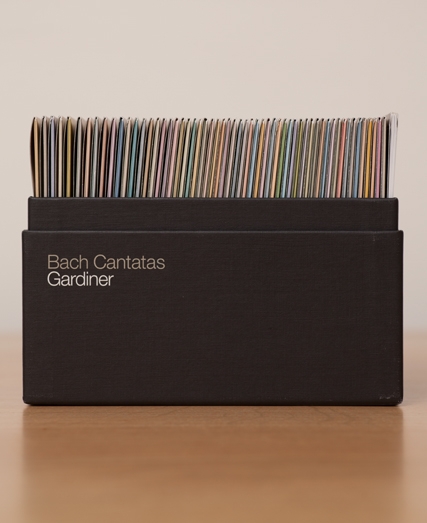 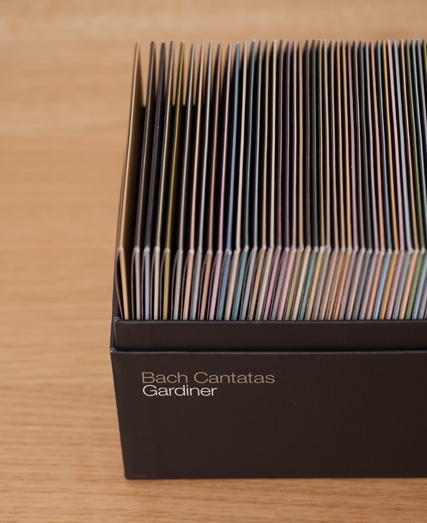 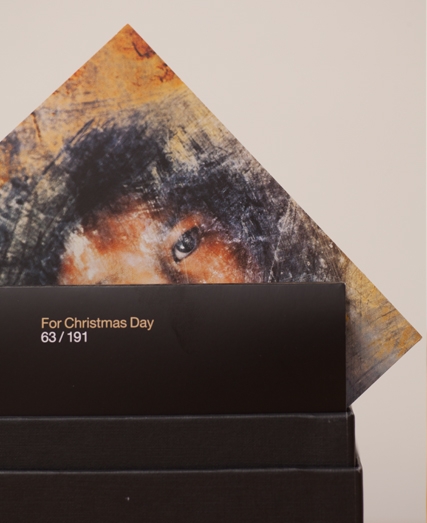 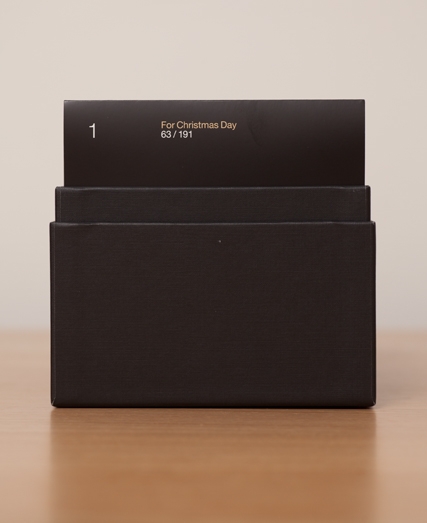 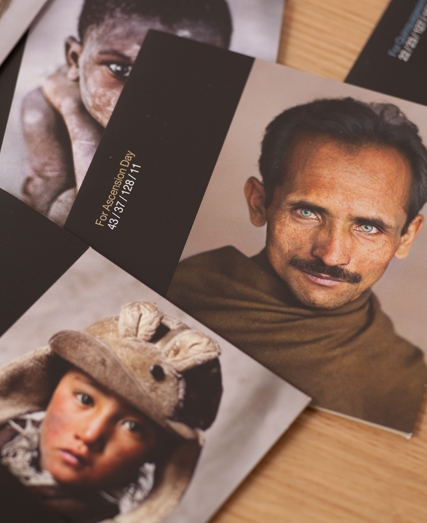 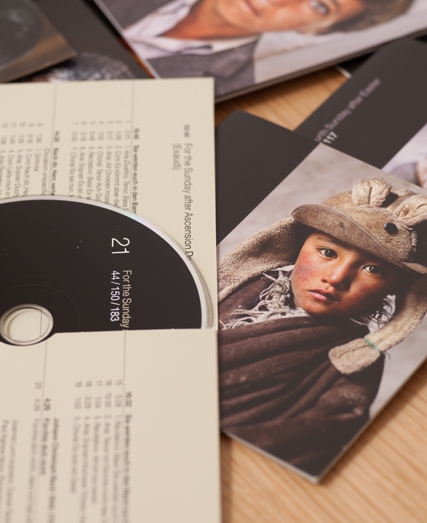 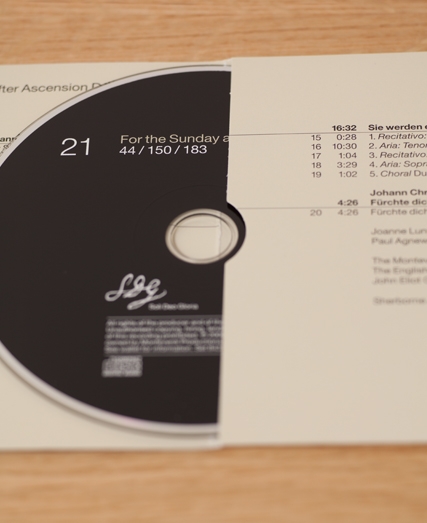 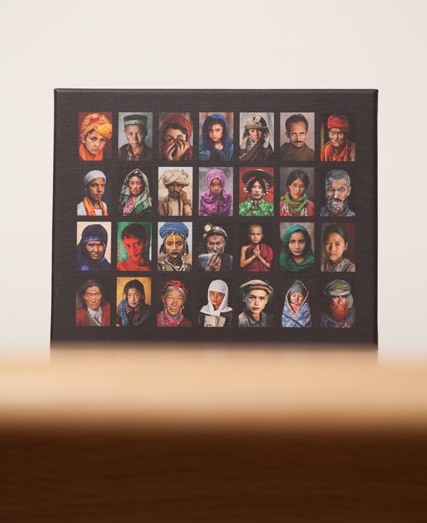 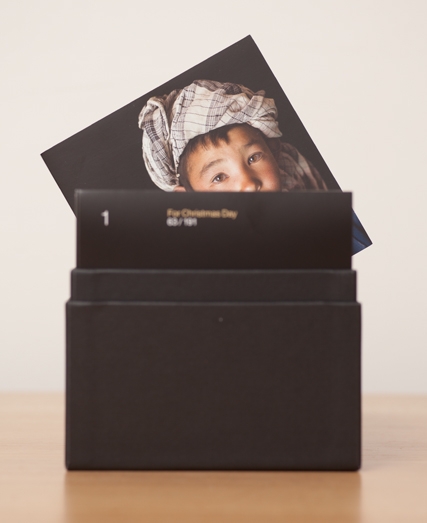 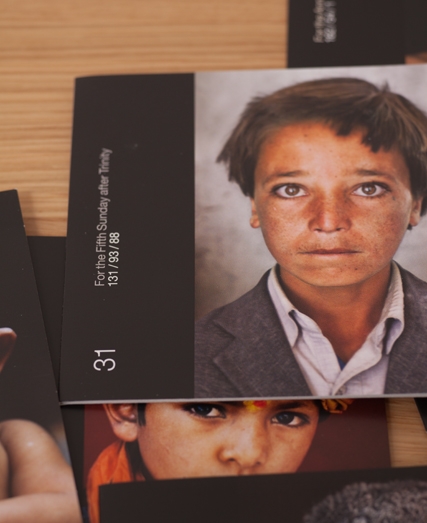 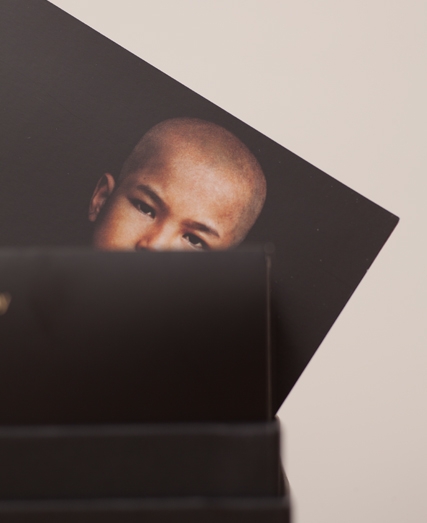 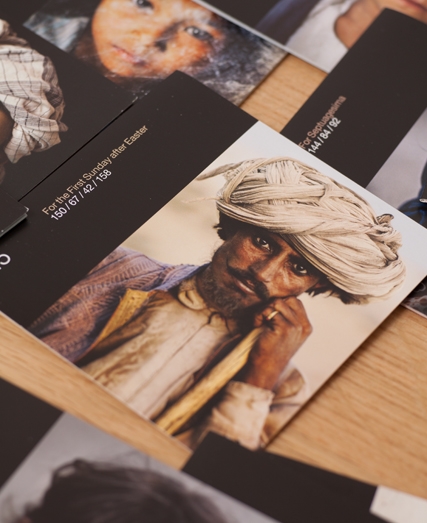 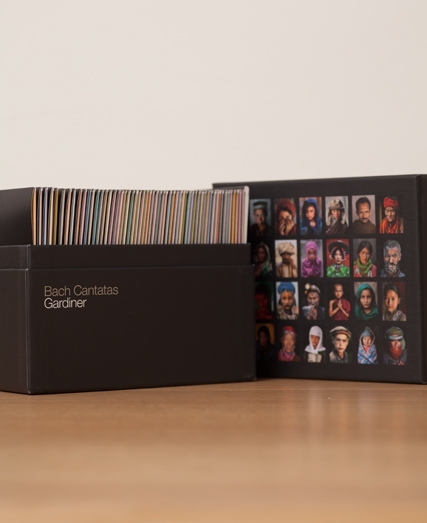 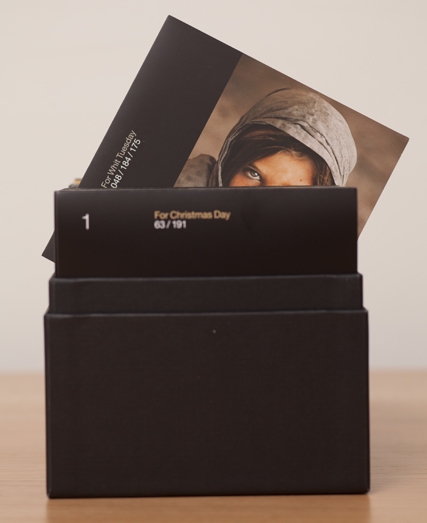 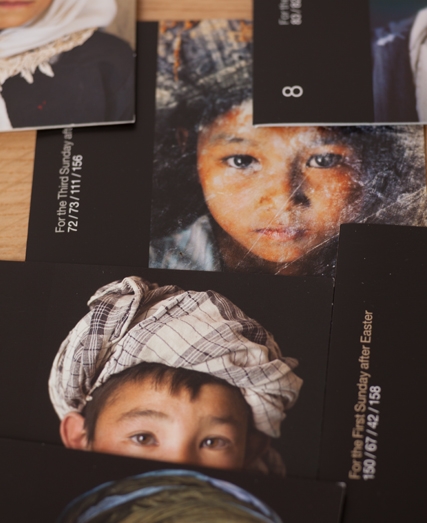 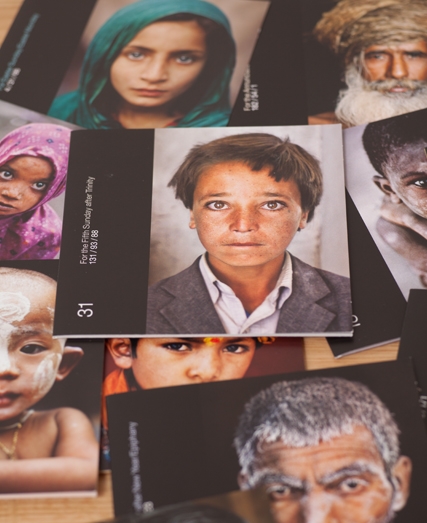